With roots in the California Gold rush, Woodside is a place of legend and mystique. Originally, a vast Spanish Rancho, Woodside was one of the sources of lumber that supplied the building boom of San Francisco, 30 miles to the North. Today, Woodside is one of the wealthiest communities in the country, a place of quiet, rustic luxury. Woodside now is noted for its country estates on wooded acreage. In Woodside, quiet lanes, most barely wide enough for 2 cars, meander through canopies of Oaks and redwoods, The estates, usually secluded from the road, and secured behind stone walls and iron gates, are rarely seen. 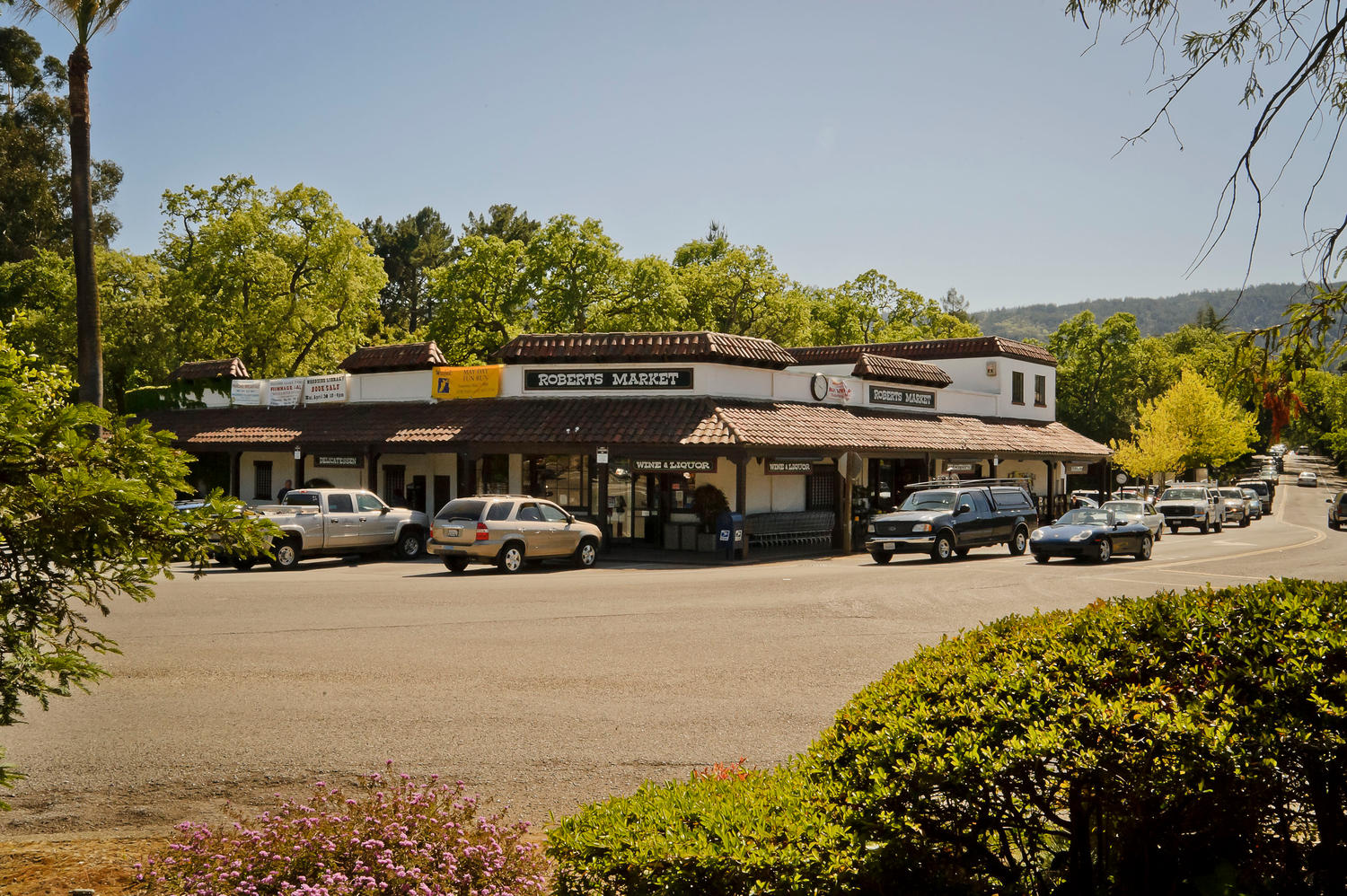 Private vineyards, olive orchards, pastures, corrals, and weathered barns dot the gently rolling terrain. While Woodside has several grand estate homes such as the Famous Filoli Estate, most noted for its’ appearance in the television show Dynasty, And the Buck Estate, a gigantic Tudor/gothic revival, the homes of Woodside are most often rustic interpretations of the Craftsman, farm house, and early California styles, along with several landmark 30’s, 40’s and 50’s haciendas, ranches, and contemporaries by such noted architects as Cliff May, Gardner Daly, and William Wurster. 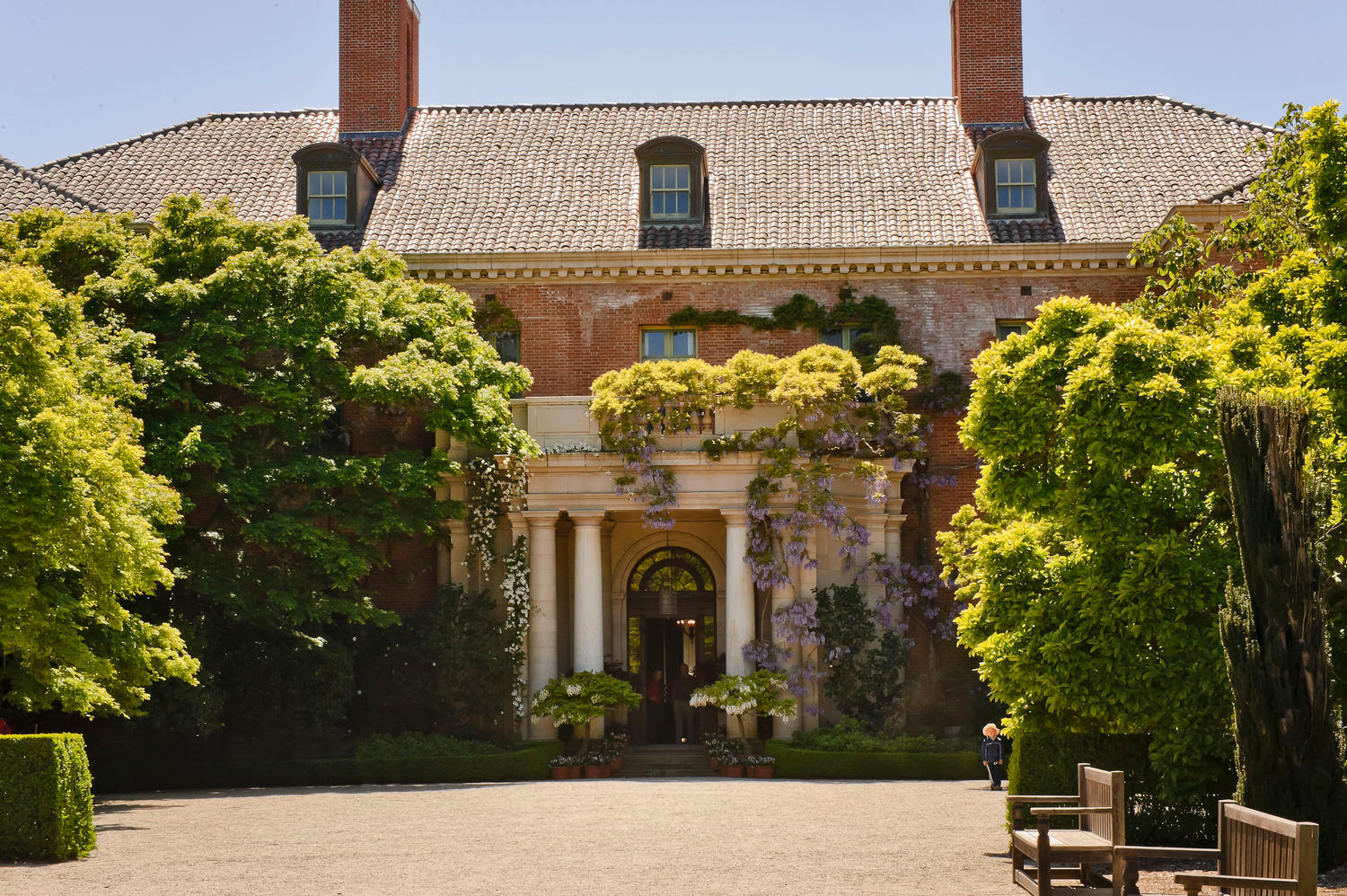 Reflecting the laid back culture of Woodside is the charming downtown with its’ institutions such as the Pioneer saloon, Bucks of Woodside restaurant, the Michelin awarded Village Pub, Roberts’ Market. Roberts’ hardware and tack, and other small businesses that cater to the locals. Outside the business district are the Skywood Trading Post, Bella Vista Restaurant,, the Mountain House and Alices’ restaurant, made famous in the Arlo Gutherie song. 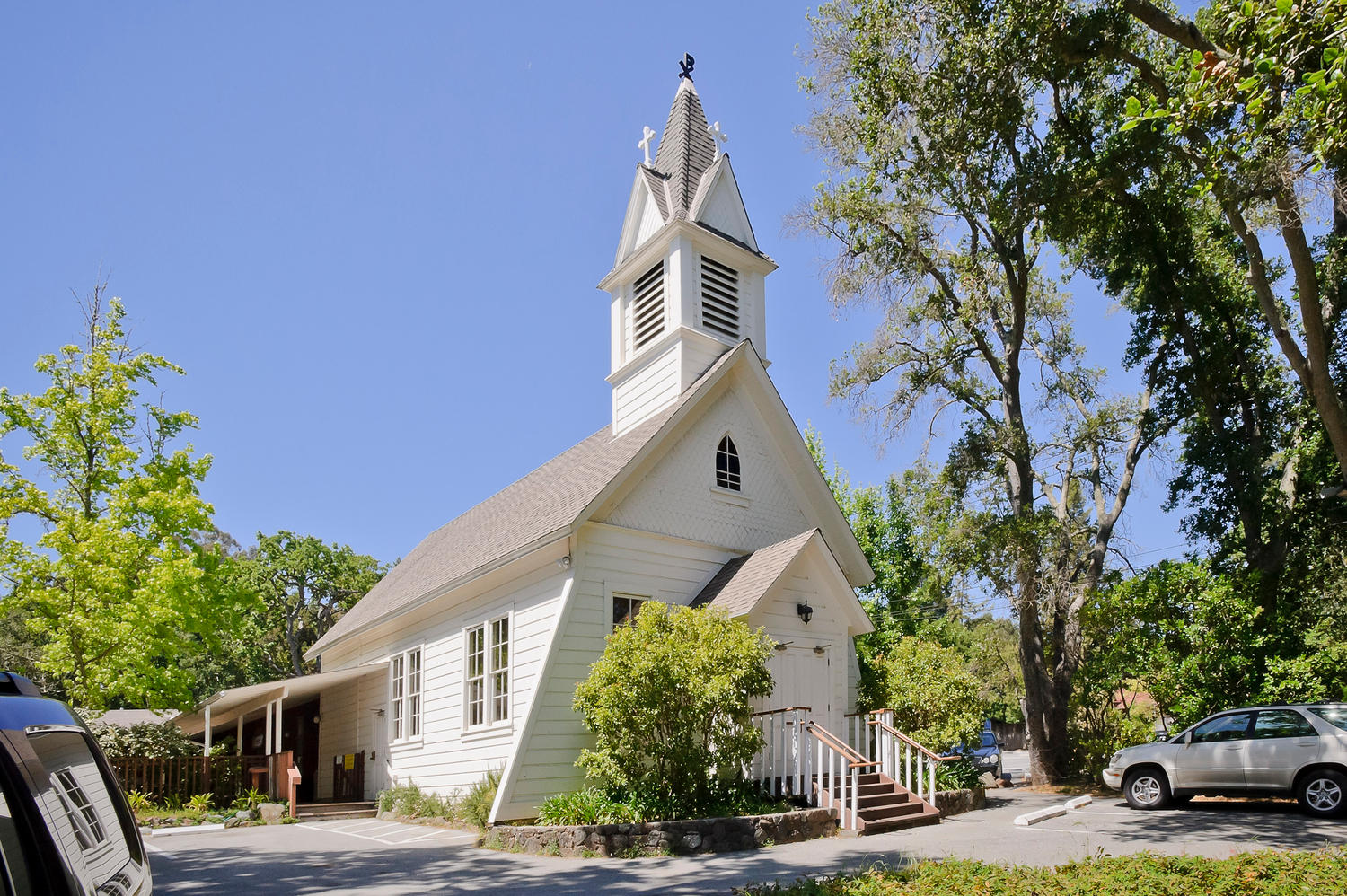 Horses are a big part of the Woodside culture with the breeding of thoroughbred, carriage and steeplechase horses. Meandering through Woodside are well used horse trails. Hitching posts and watering troughs can be found in front of the town hall, and many businesses. With only one thoroughfare, Woodside is very bicycle friendly With Cyclists almost as plentiful as cars. 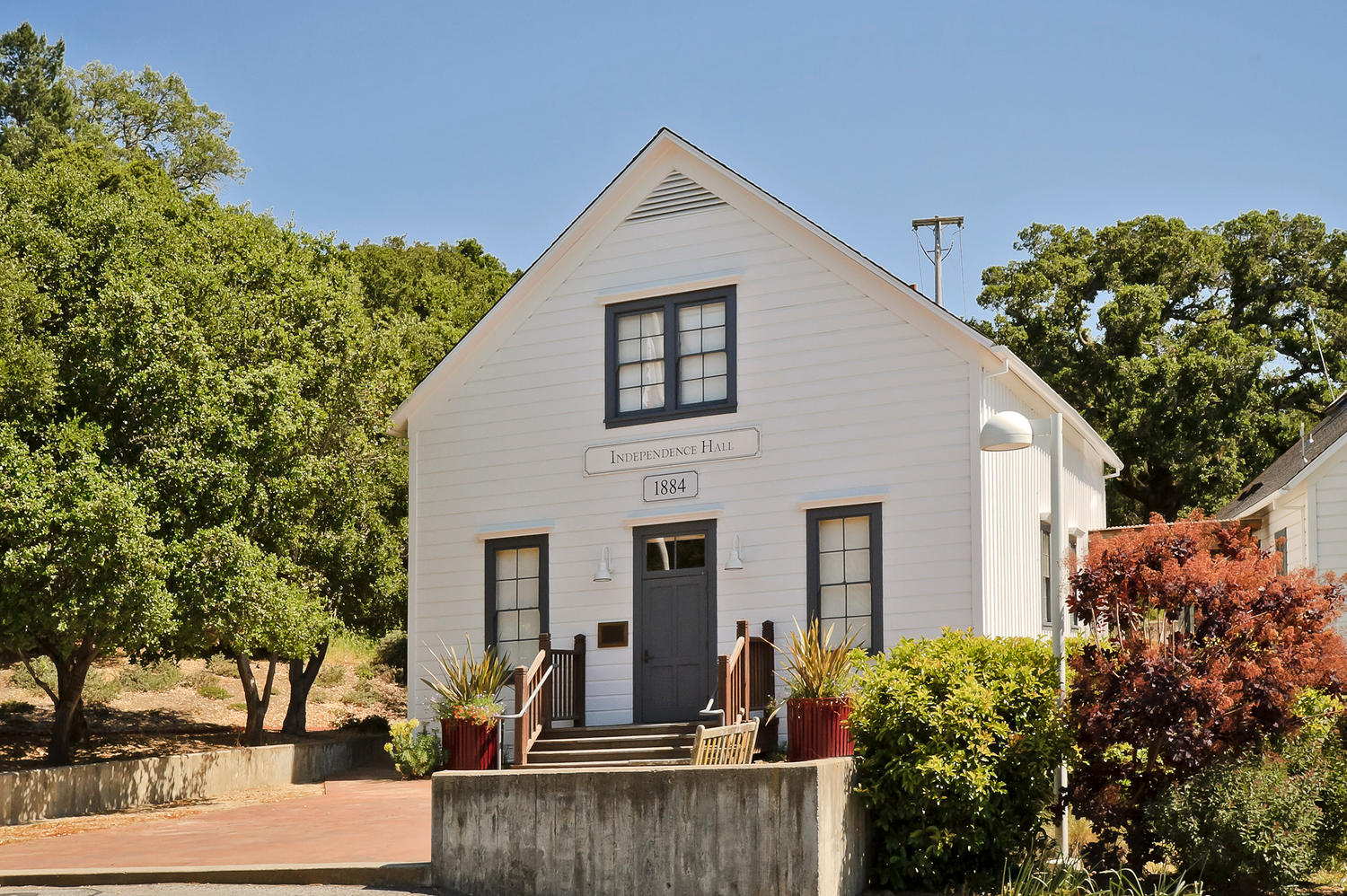 Within, or near to, Woodside are thousands of acres of open space, including hiking trails, forests, meadows, creeks and mountain ridges. Within these reserves are a multitude of deer, coyotes, bobcats, squirrels and other wildlife. Also spotted within Woodside is an occasional mountain lion. Eagles and falcons can be seen riding the air current.

Discreetly head quartered in Woodside are such international investment capital firms as Fisher Investments, Crosspoint Ventures, and Tanaya Capital. Residing in Woodside are such notables as Larry Ellison, founder of Oracle, Tom Siebel, founder of Siebel Systems, Scott Cook founder of Intuit, and producer David E. Kelly. Steve Jobs, founder of Apple, is building a new home on several acres. Also, making Woodside their home, are many Music stars such as Tom Fogarty, Joan Baez, and Neal Young. In Addition, Woodside has a thriving artist colony with noted landscaped artists such as Jim Caldwell, Nancy Meze, Gil draper among many other artists inspired by the spectacular beauty of Woodsides’ oak and redwood covered hillsides and mountains.

Reflecting the romance of the old west, and American spirit, Woodside is a step back to an earlier, simpler time, a laidback retreat from the intensity and pace of nearby Silicon Valley, a place unique in all the world.

The Horse Park at Woodside

Friends of Huddart and Wunderlich parks