The City of Trees

Burlingame California is located 16 miles south of San Francisco on the San Francisco Peninsula. Burlingame extends all the way from the shores of San Francisco bay into the foothills of the Santa Cruz Mountains, and Is celebrated, worldwide, for its stunning natural beauty and year round mild climate.

Burlingame began its historic journey in the late 19th century as the vision of a group of real estate investors that included William Ralston, Francis Newlands and William Sharon, whose names, as well as other Burlingame pioneers, are memorialized in the naming of many of Burlingame’s streets. The inspiration for Burlingame came from the City Beautiful Movement championed by Frederick Olmstead, the landscape architect of New York’s Central Park, and the Arts and Crafts movement adopted by such Architects as Frank Lloyd Wright. Also having much influence over the future of Burlingame was John McLaren, the architect of Golden gate Park. 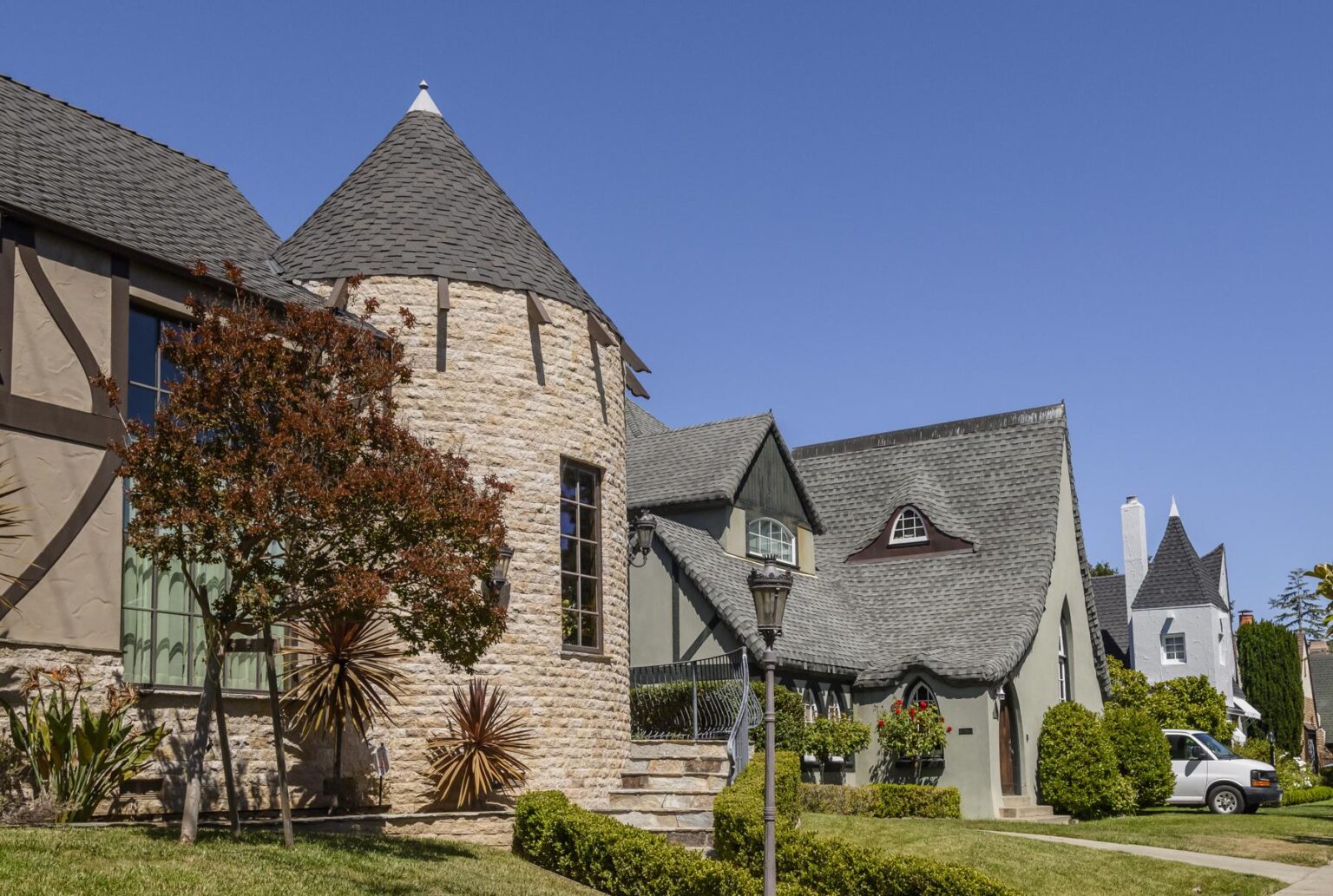 Burlingame was to be a residential park. All streets would be lined with trees. The streets would form graceful, landscaped crescents, circles and squares. Small Parks would be within walking distance of every home. The largest Park, Washington Park would include sprawling lawns, playing fields, and tennis Courts. With the emphasis on walking, “secret” stairs and pathways, mostly obscured by foliage, would connect streets and parks. Wherever there was land whose configuration or topography prevented development, trees were planted. At the entry to Burlingame a majestic mission style train depot was built that would lead to Burlingame Avenue and Burlingame’s future downtown. Later annexations to Burlingame would bring the Easton Addition, Ray Park, Mills Estates and several other neighborhoods. Included in the planning were amenities such as exceptional schools, utilities, and public services such as fire and police. 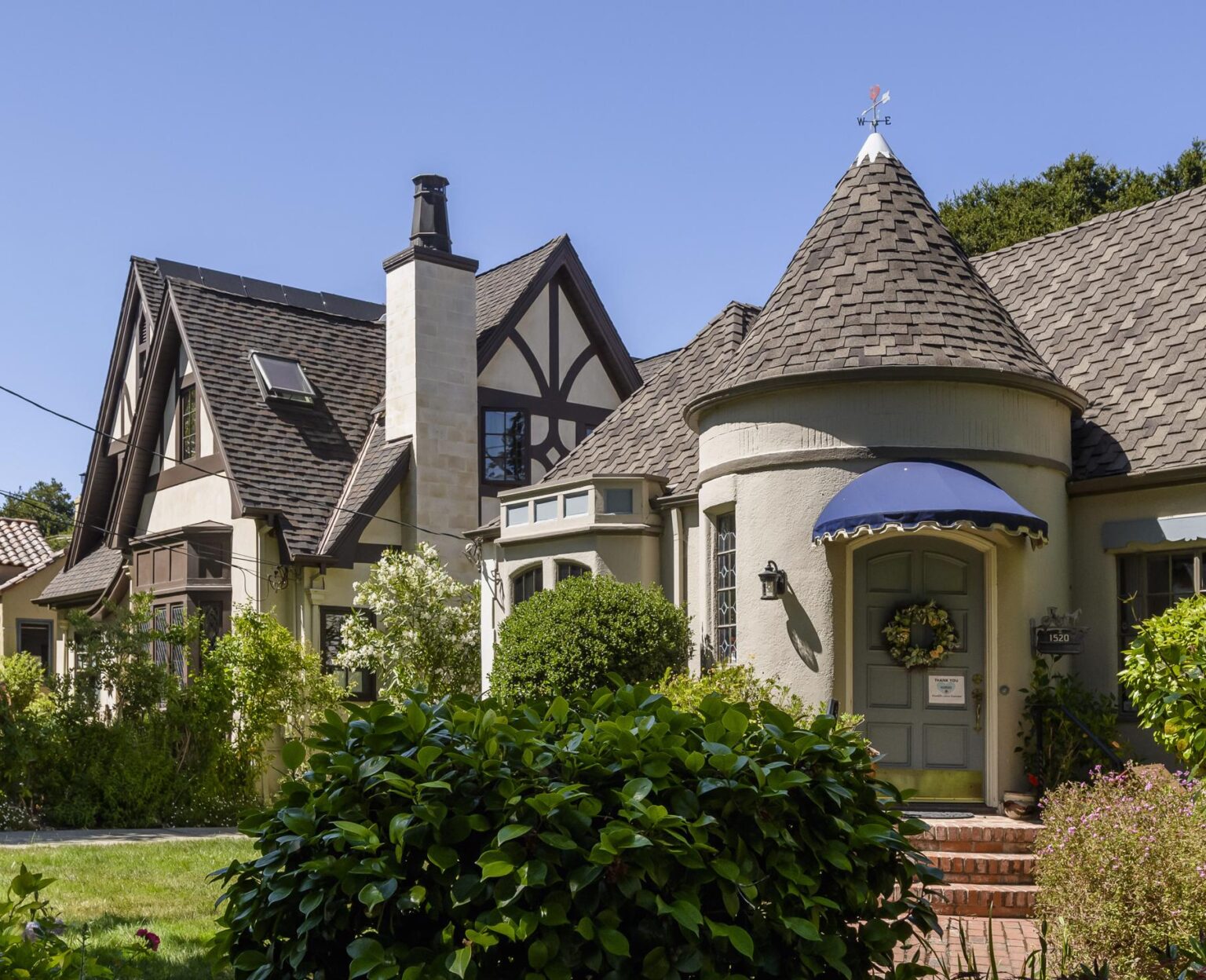 From the beginning of Burlingame’s incorporation development was closely monitored. Zoning was enacted that clearly defined commercial and residential uses. Size and scale, as well architectural guidelines were imposed to preserve the small town charm of Burlingame for antiquity. After the 1906 Earthquake, Burlingame boomed, and the streets of Burlingame’s first neighborhoods filled with charming shingle craftsman homes with welcoming front porches and verandas and adorned with locally mined stone, manufactured brick, stained glass and whimsical weathervanes. Along the commercial part of Burlingame Avenue, exquisitely detailed buildings of the period were built. Burlingame boomed again in the 1920’s with the construction of period revival colonials, English Tudors, Spanish villas and other styles popular during that era. Decorative street lamps, rustic stone pillars, with names such as Poppy Hill remain to this day. With the rise of Silicon Valley and nearby biotech industry, Burlingame boomed again, attaining the status as one of the most desirable, and expensive towns, in the entire country. Still, it is the sense and power of community that identifies Burlingame. The scale of Burlingame lots and a welcoming inclusive culture encourage neighborliness and civic involvement.

Throughout the year there are festivals and celebrations commemorating Burlingame’s history and national holidays. Every year the Artzfest transforms Burlingame Avenue into a celebration of art, music, and food. In Washington Park, in the summer, there are Concerts in the Park, movies in the park, plus Shakespeare in park. The renown farmers market operates every weekend encouraging people to meet and mingle. Sponsored by the Humane society there is the annual Pets on Parade, with rescued animals offered for adoption. On Burlingame Avenue and Broadway, sidewalk cafes of every cuisine reach out and entice with their aromas and sounds. Along the bay at coyote point there is wind sailing and kite flying. The curiodyssey museum showcases rescued native animals in their natural environments, teaching children as well as adults about science and habitat preservation. Miles of shoreline is designated as a shorebird sanctuary along with a bayside walking trail. The residence of many artists, Burlingame is home to the renowned Peninsula Art Museum. 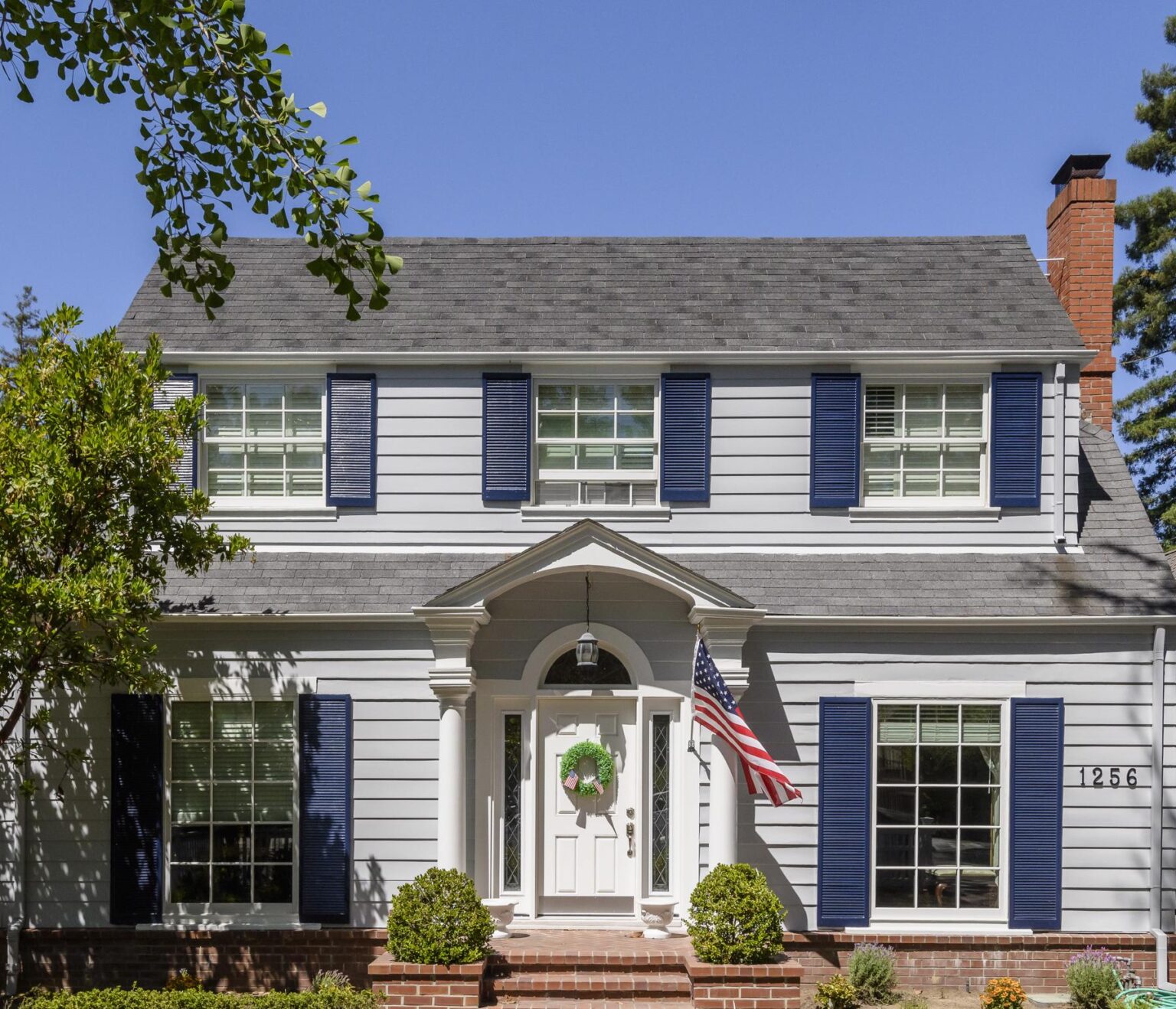 With strong development and architectural controls, Burlingame has relentlessly retained the charm and allure of a small town. While other Peninsula towns widened their roads and cut down the trees, Burlingame still has the original towering Eucalyptus trees along the historic El Camino Real and the commuter train tracks. Mills Canyon Park offers miles of hiking trails, original small creeks and arroyos still flow freely, and Burlingame remains the “The City of Trees”.

Want to learn more about Burlingame? 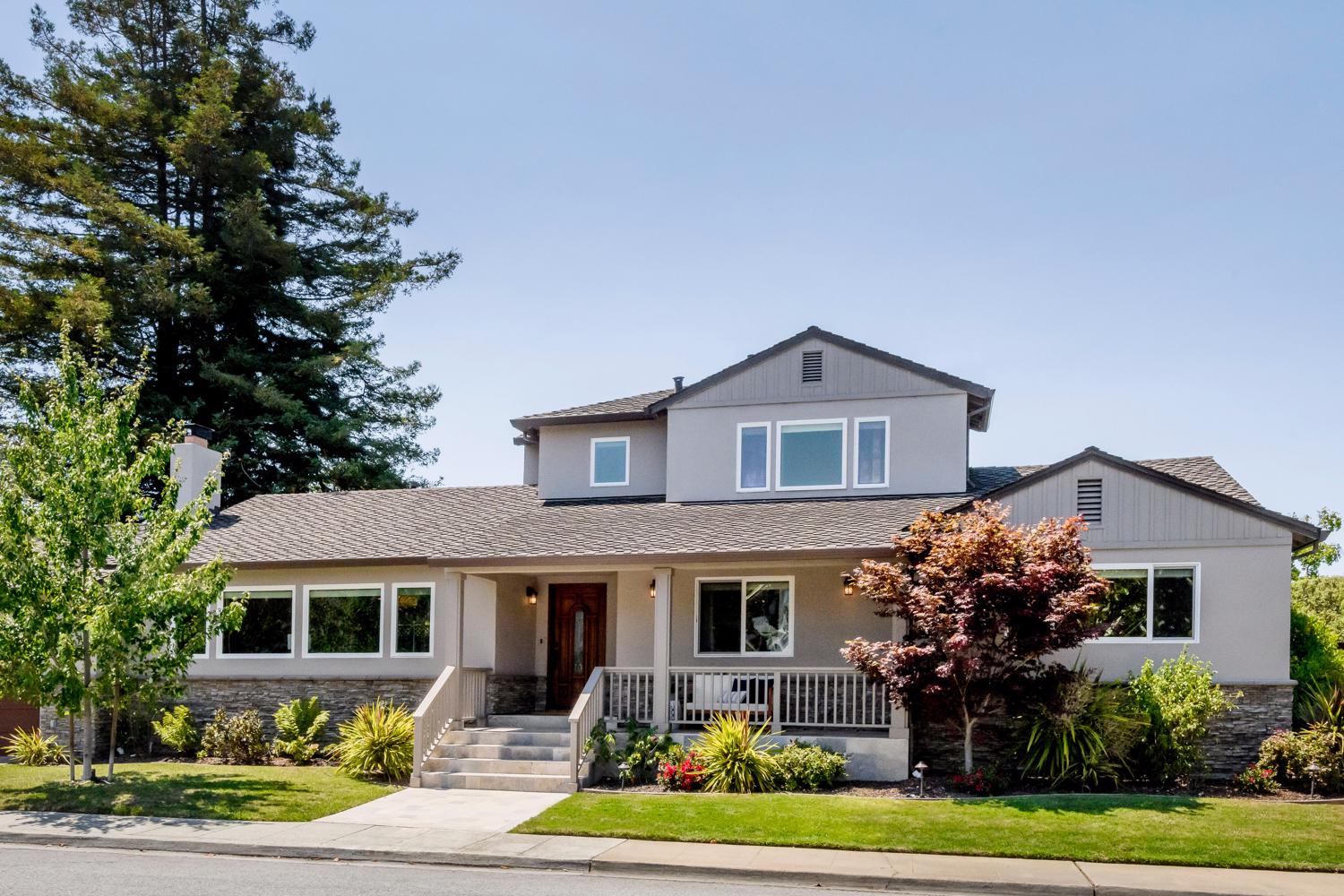 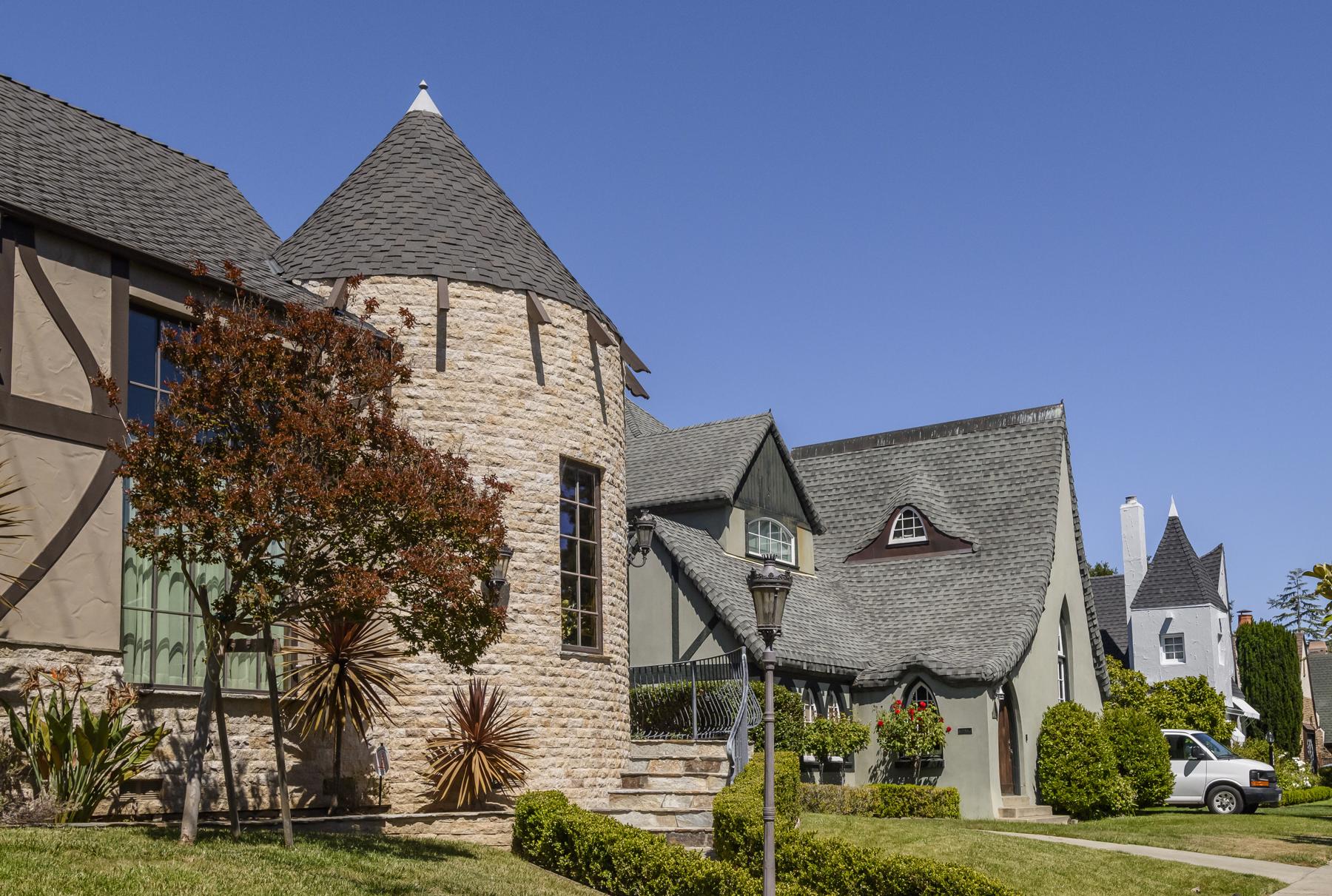 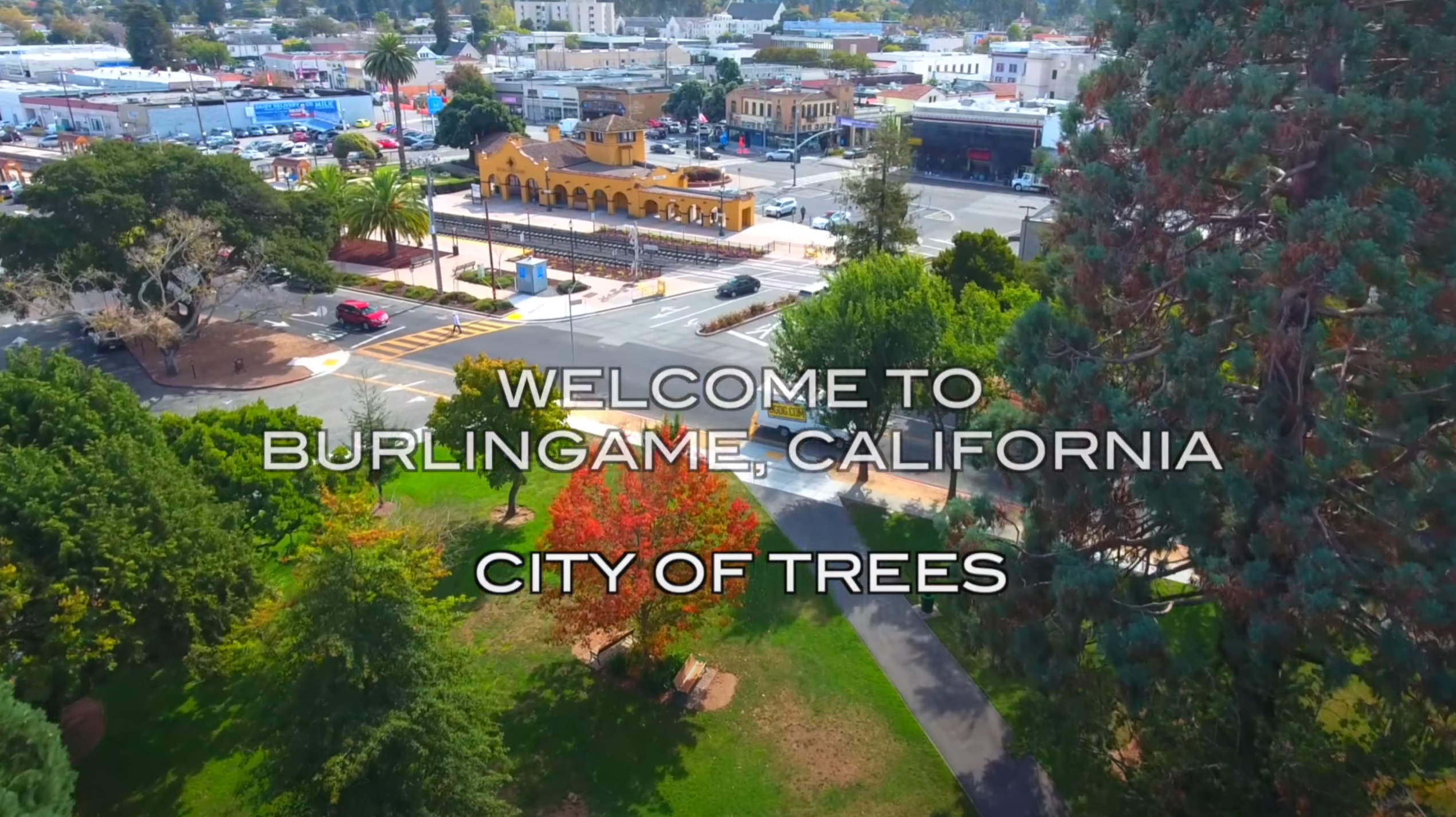 Broadway by the Bay

Our Lady of Angels in Burlingame