Baywood is the quintessential upscale residential development of the 1920s and 30s, and is one of the most beautiful, and desirable communities on the San Francisco Peninsula. In the tradition of the great East Coast commuter suburbs that blossomed during the roaring 20s, Baywood epitomizes the romantic ideals of that time. Streets were carefully laid out to meander gracefully toward the coastal mountains. All utilities were placed under ground. Architecture was strictly controlled. Sidewalks were lit by picturesque street lamps. Thousands of trees, that now canopy over the quiet streets, were planted. Behind manicured lawns and colorful plantings are Spanish revivals, New England Colonials, English manors, and all the other styles of the period revival movement. 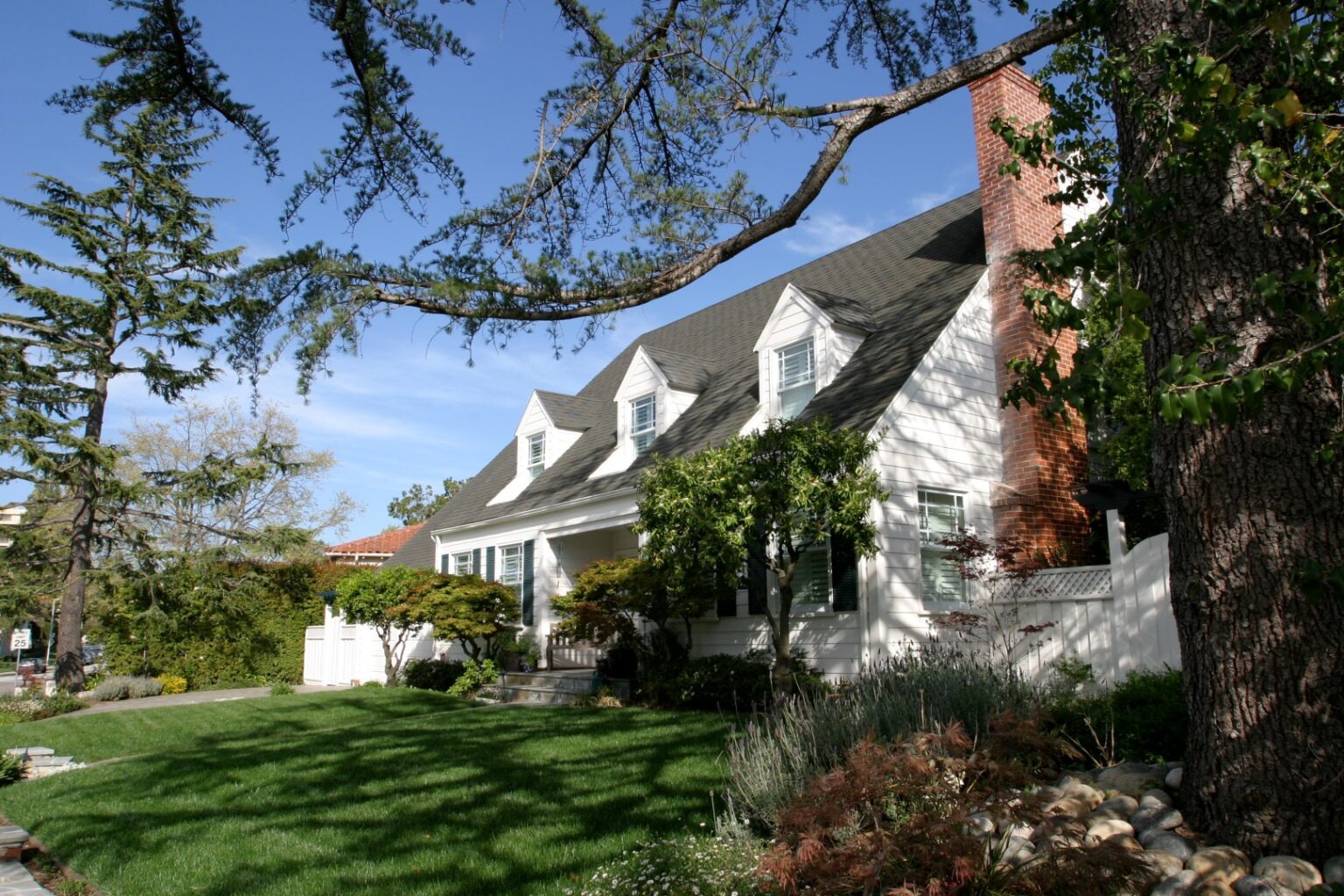 Magnificent apartment buildings, mostly of the Spanish Revival venacular, and now mostly converted to Condominiums, grace West Third and Fourth Avenue, along with a few newer buildings of the same style and quality. Baywood is perfectly located just a few blocks from the world class dining, shopping, and entertainment of downtown San Mateo. The commuter train depot is less than a mile. Silicon Valley, Biotech and San Francisco are a short commute. In the heart of Baywood and within walking distance from all Baywood homes, is award winning Baywood School. Consistently rated as one of the best places in California to live, Baywood is a treasure waiting to be discovered.