Over $3 Billion in Sales

Over $3 Billion
in Sales

From the time he was a child, Ed Stephens has been fascinated with architecture and design. He made model homes out of balsa wood in the style of the 50s, walked through homes under construction, amazed at the skill of the contractors and craftsmen. Inspired by his passion for architecture and construction, Ed Stephens entered the competitive world of real estate sales in 1974. Ed Stephens knew, from the beginning, that for him to be successful he had to set himself apart from the competition, to create his own brand, to be special. He had to offer More service, knowledge, dedication, persistence, and plain hard work. He had to achieve outstanding results for his clients.

Over 49 years of success

Over 49 years
of Sucess

Only then could he develop relationships with his clients, form lasting bonds based upon trust, confidence, and respect. Everything had to be about the satisfaction and good will of the client. Only then would clients return, would they refer to Ed Stephens, other clients. At a time when the custom was simple flyers, Ed Stephens created stunning brochures and used extensive direct mail. When the internet came along. Ed Stephens introduced electronic mail campaigns and created websites and video to market his listings. He was one of the first to appreciate the foreign buyers and market internationally, one of the first to understand and use the power of social media. 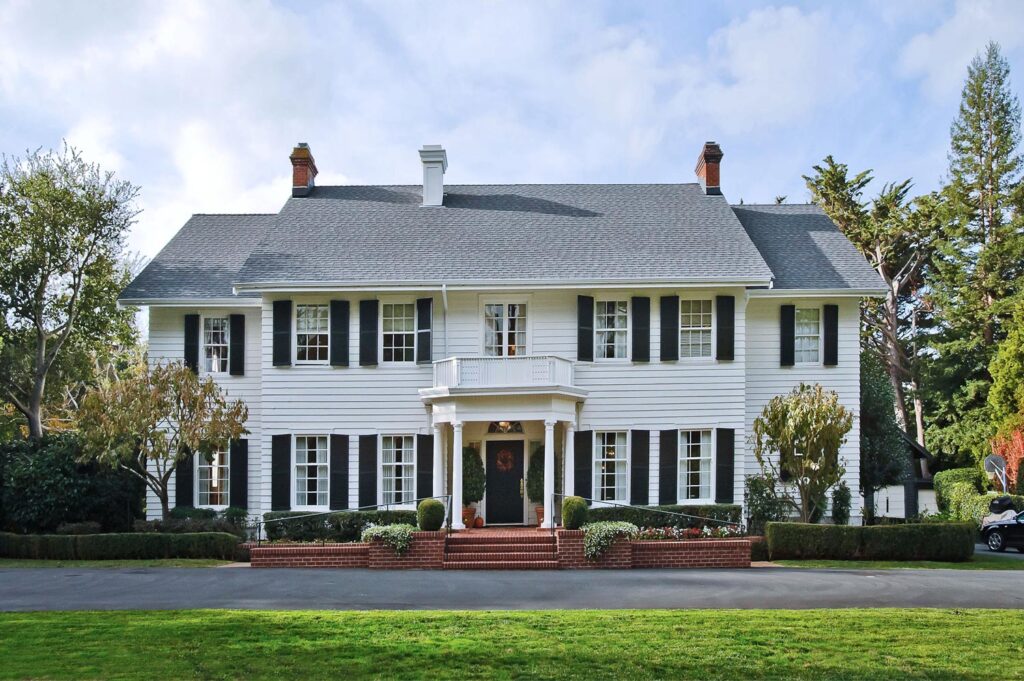 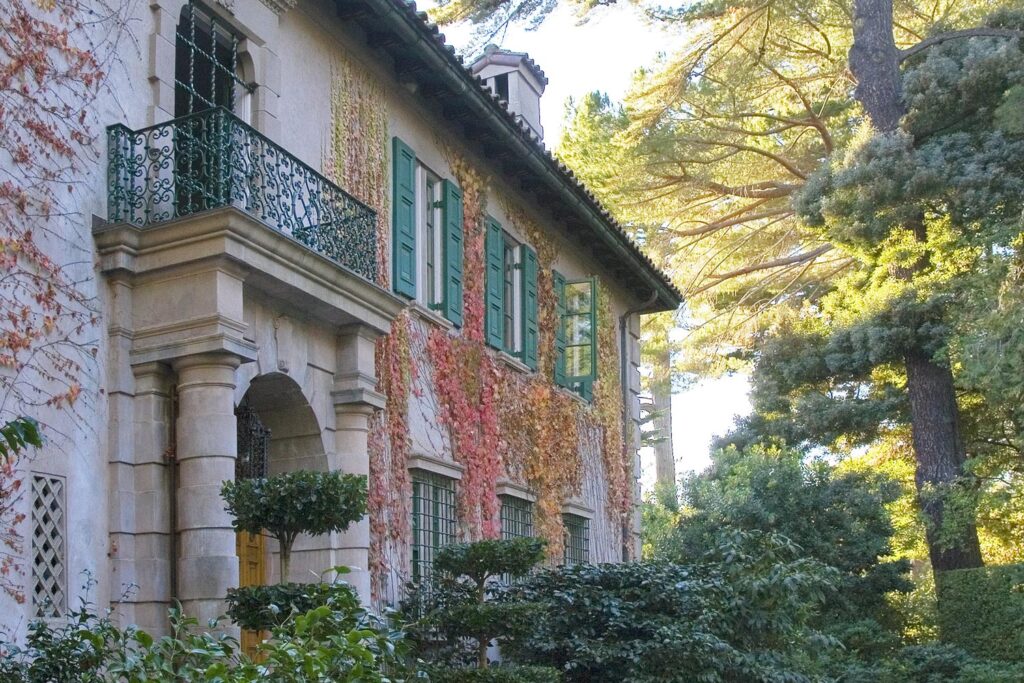 Since becoming a part of Coldwell Banker, Ed Stephens has received many awards and accolades, including being one of Coldwell Banker’s top producers, year after year earning the coveted membership in the International Presidents Circle.

With 46 years of real estate experience, Ed Stephens has acquired a limitless knowledge of the marketplace, honed his skills as an astute negotiator, and with an unrelenting passion for what he does, continues to be, more than ever, a powerful and dedicated advocate for the goals of his clients.

Over $3 Billion in Sales

Ed Stephens has closed over $3 Billion in real estate transactions.

Consistently, a member of the Top 100 out of approximately 3,000 San Francisco and San Francisco Peninsula Coldwell Banker agents.

Consistently, a member of the Top 100 out of approximately 3,000 San Francisco and San Francisco Peninsula Coldwell Banker agents.